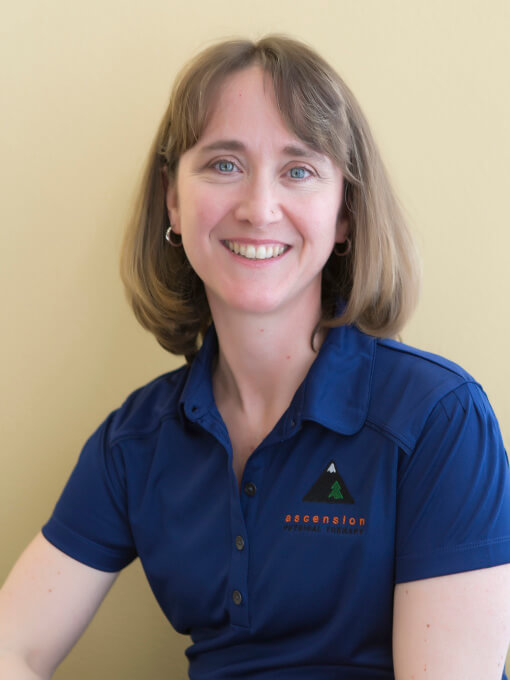 Meredith is one of the owners of Ascension Physical Therapy.

Meredith graduated from the Northeastern University physical therapy program in 1995. She began her career in orthopedics in 1996. She completed a three-year post graduate residency in orthopedic manual therapy through the Ola Grimsby Institute in 2004. This has improved her ability to provide a tissue specific diagnosis and treatment.

Meredith has taken basic and advanced courses in women’s health physical therapy and has completed level 2 of the Certificate of Achievement in Pelvic Physical Therapy (CAPP). This education gives her the tools to treat diagnoses such as urinary incontinence, pelvic pain, pre/post natal pain and pelvic organ prolapse.

How Can We Help? 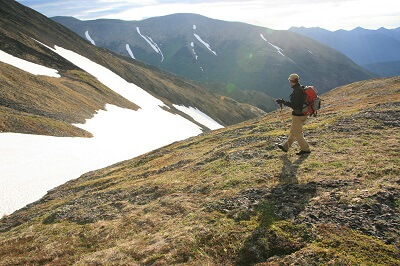 We are a small Alaskan physical therapist owned clinic. We endeavor to provide a warm, caring environment that helps patients of all ages feel supported in their rehabilitation and ongoing healing process. We offer a wide variety of services that we integrate as needed to provide the most effective, efficient and personalized care. Our clinic has a wealth of experience in our diversely trained therapists.

Map To Our Clinic


Thank you for stopping by our website and we look forward to seeing you soon!